It’s any parent’s worst nightmare. While carrying a large pot of beans, Philp’s mother, a Ugandan food vendor, lost her grip, causing the boiling liquid to wash over her baby son. He was scalded on over 40% of his body.

Over the next two months, Philp’s parents tried to treat his burns at home. But the once-playful toddler was getting worse. He would need surgery, but Uganda only has 0.73 surgeons per 100,000 people.

The lack of skilled surgeons is a worldwide problem. Thousands of injuries, congenital conditions, and cancer cases go untreated due to a shortage of reconstructive surgeons. This is especially true in low-income countries, where the increased likelihood of burns and traffic accidents make the need for surgeons even greater. Tragically, two-thirds of disabilities and premature deaths can be prevented by access to surgical care.

ReSurge aims to increase the number of surgical teams in low- and middle-income countries by providing training and funding for reconstructive surgeons. Their approach of partnering with local medical professionals has a deeper, longer-term impact than traditional, fly-in medical missions. With over 50 years of experience, ReSurge has taken part in over 110,000 life-changing surgeries worldwide.

Baby Philp was brought to a hospital where he was seen by Dr. Seif Nuru, a ReSurge-trained surgeon from Tanzania. After a few weeks of intensive care, Philp was stable enough to receive a skin graft, a procedure that would have otherwise been unattainable without Dr. Nuru’s presence on the team.

We’re excited to partner with ReSurge as part of our Giving Back initiative. Several times a year, we donate to worthwhile medical organizations that help people like Philp access to the medical care they need. Thank you, ReSurge! 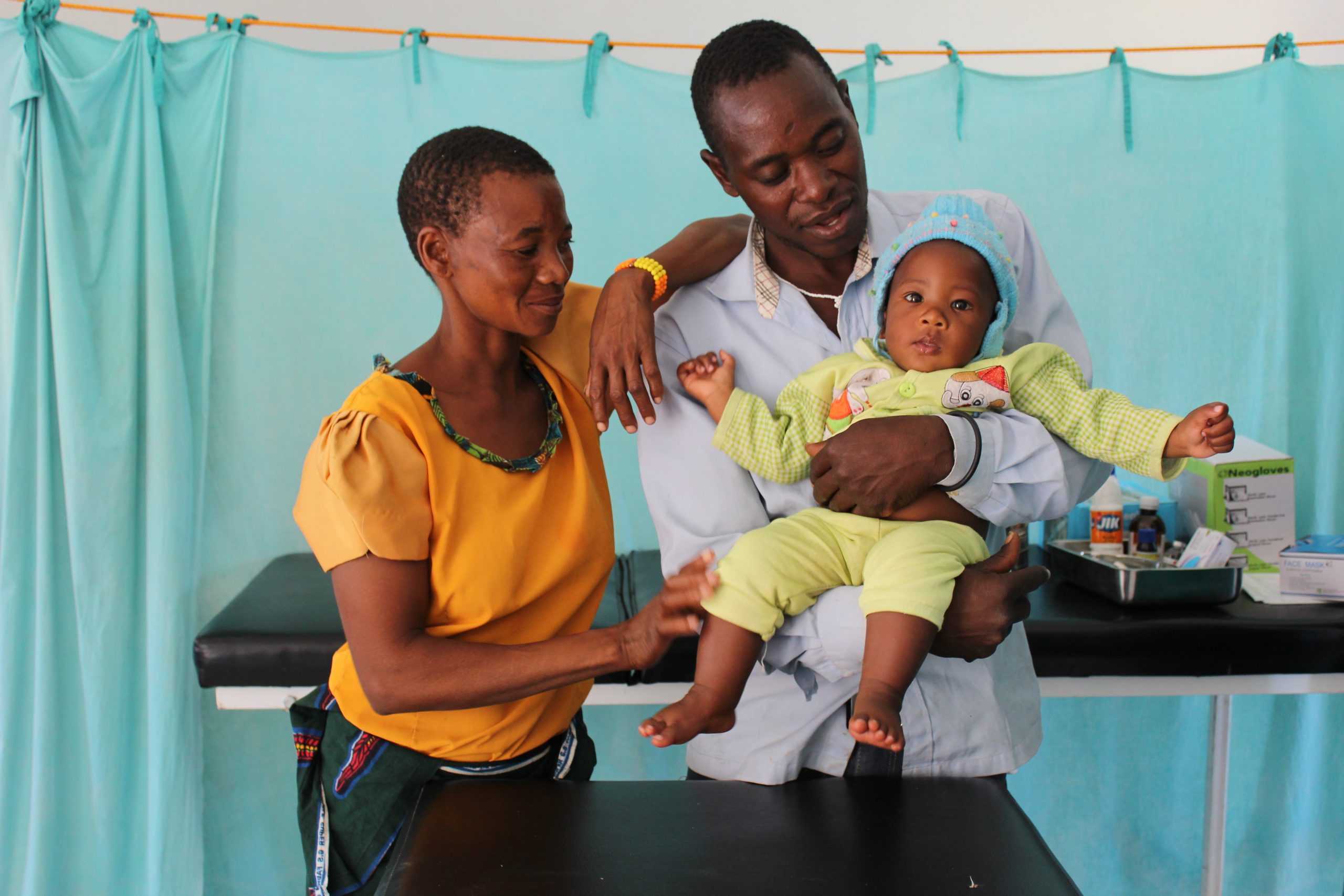 Changing lives one step at a time with MiracleFeet

How far would you go to get your child the medical care they need? For Juma... 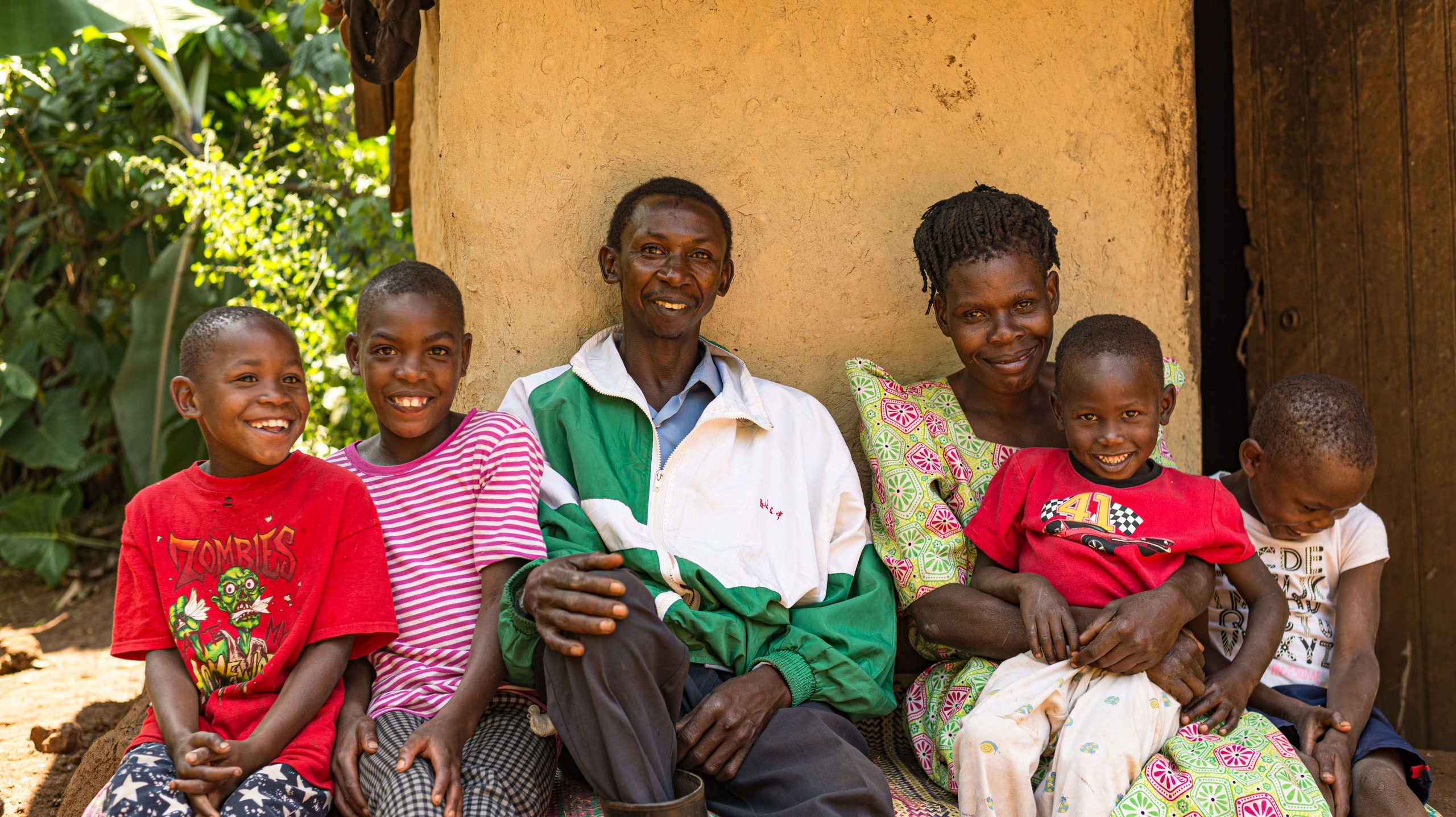 WaterSchool: Making a Difference One Drop at a Time

In a small Ugandan community, Mitala Faith was struggling to make ends meet. He and his... 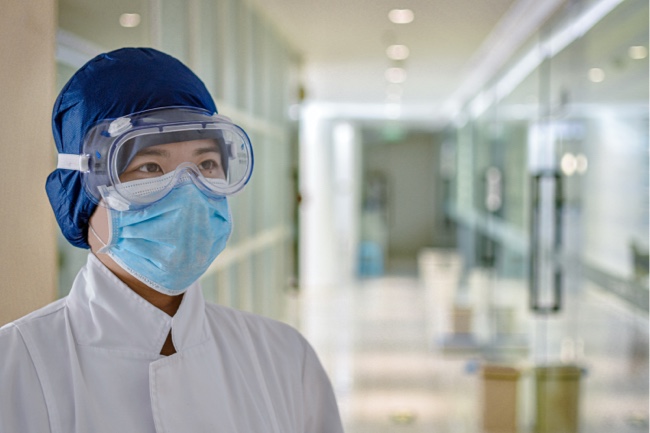 Telehealth: A Lifeline to Care During COVID-19

The coronavirus has created an alarming sub-epidemic. People are afraid to go to their doctor. The... 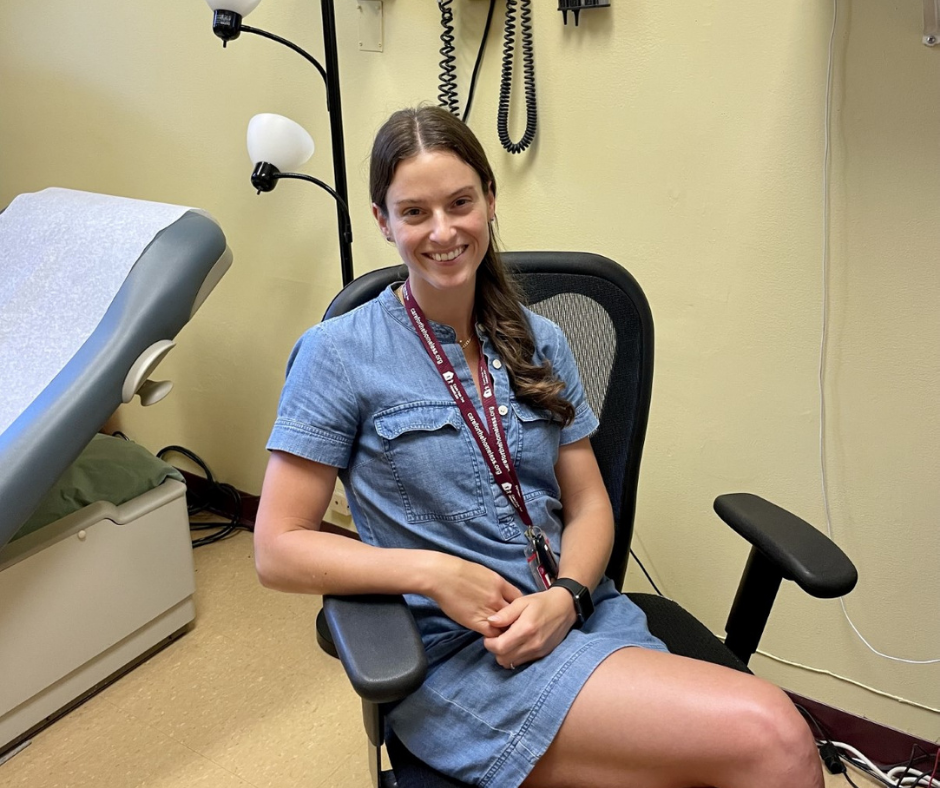 When Nurse Practitioner Judith Coffey met her patient, a young woman scheduled for a medical assessment,...