Remote Area Medical: Bringing Healthcare to the Underserved and Uninsured of America

Ricky couldn’t see very well. The prescription glasses the 31 year-old Tennessee resident was wearing belonged to a friend. If they broke, he knew he’d have to ask around for another pair similar enough to his prescription to get by for a few days. The $375 for a pair of plastic glasses was unaffordable. And the $500 needed each month for medical insurance for him and his wife may as well have been a million.

Approximately 112 million Americans can’t afford healthcare. In a Gallup survey of 6,600 adults, 36% of respondents were considered “cost desperate”—meaning they’ve been unable to get necessary medical care due to a lack of financial resources. Cost-desperate individuals have to skip prescription medications. They have to avoid urgent care and instead try to tend to their health issues at home.

Remote Area Medical, or RAM, has made it their mission to help underserved and uninsured individuals obtain free, high-quality healthcare through pop-up clinics. Started by Stan Brock in 1985 as a nonprofit bringing medical services to remote, developing countries, they realized their services were just as necessary in the United States. They opened their first pop-up clinic in Tennessee in 1992, and today, 95% of their services are within the U.S.

Ricky heard of RAM through his wife, who had previously received emergency dental surgery from a clinic in Knoxville, TN. He showed up 15 hours early to ensure a place in the long lines that often form at the pop-up clinics and was able to pick out a pair of glasses in his own prescription.

RAM has treated more than 888,500 people with a team of 182,000 volunteers. They’ve delivered more than $181.5 million worth of healthcare. This commitment to making medical, dental, and vision services more accessible is why WELLReceived has chosen RAM as a Giving Back partner.

WELLReceived donates 1% of our profits to a medical nonprofit organization bi-monthly. This month, we’ve donated $3,000 to Remote Area Medical to help more people like Ricky.

Do you know of a medical organization that deserves a contribution? Let us know in the comments or email givingback@wellreceived.com. 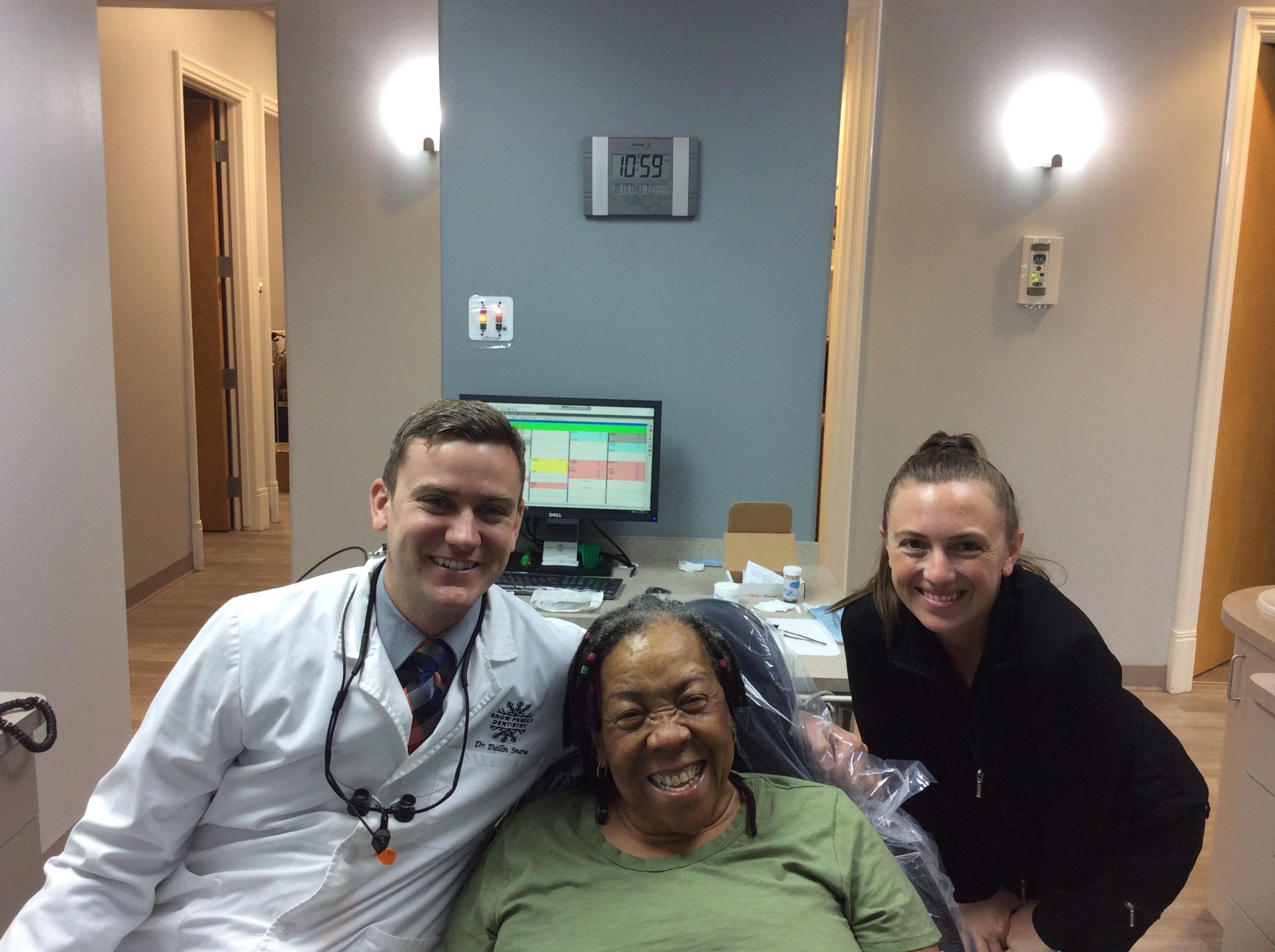 Giving Back to Dental Lifeline Network

Darlene’s teeth were becoming a problem. High blood pressure and diabetes were accelerating her oral health’s... 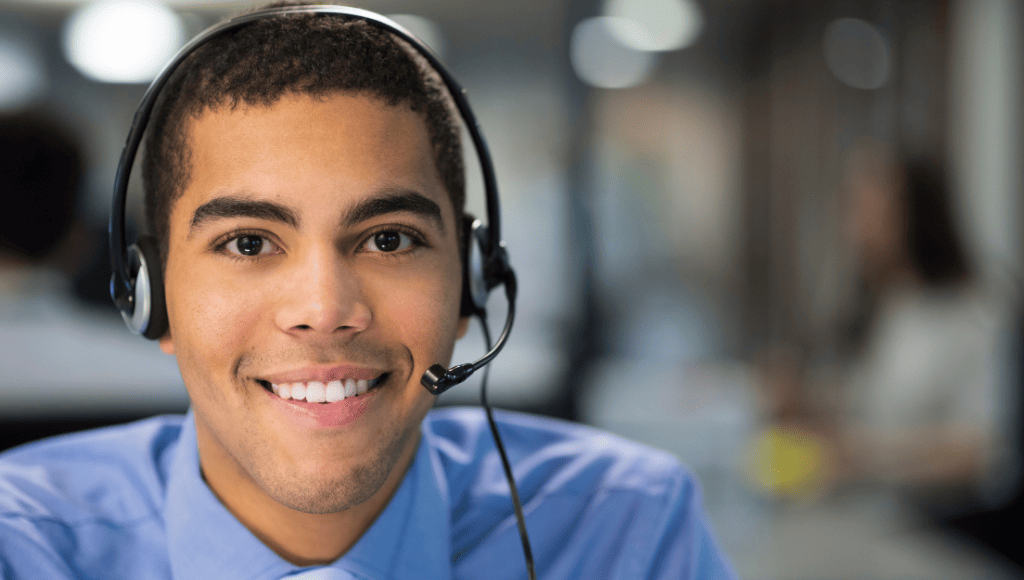 What are medical answering services?

In healthcare, professional and constant communication with patients has a huge impact on the success of... 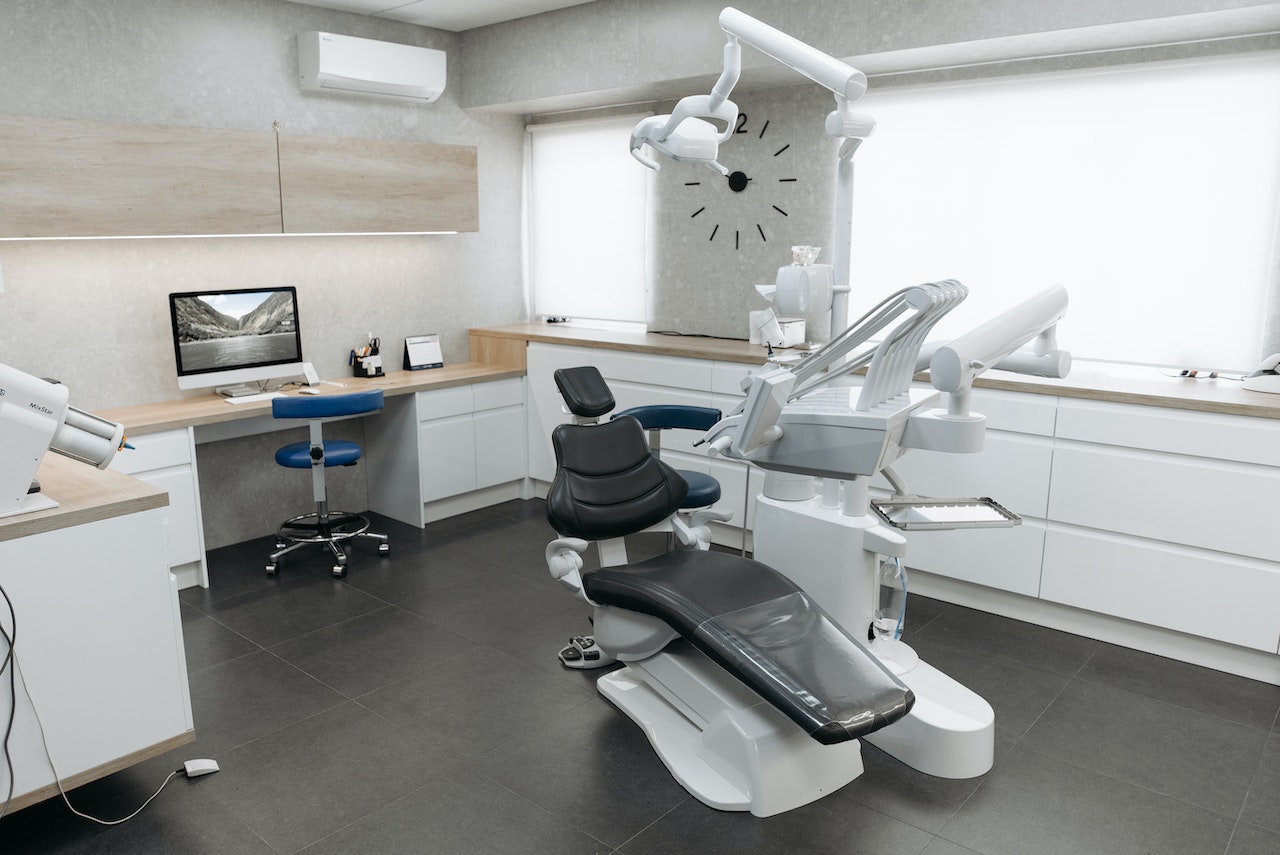